Glutathione: The Vital Antioxidant Your Body Craves More Of

It is hard to overstate the importance of glutathione.

If you’ve never heard of glutathione (glue-ta-thigh-own), you’re not alone. Despite being the subject of thousands of published medical articles, glutathione is still not well-known by the mainstream medical community. Yet, this immensely under-appreciated compound is arguably the most potent detoxifying and antioxidant agent in the body. Amongst its many roles, glutathione protects us from free radicals, removes heavy metals and other toxins, helps fight infections, and prevents chronic diseases, such as cancer (p.s. It also rejuvenates your hair and skin… who doesn’t love that?).

As wildfire season gets underway in the Bay Area and Covid-19 remains top of mind, our bodies need all the antioxidant protection we can give them right now. Furthermore, while glutathione is naturally found in the body, it is easily depleted by environmental toxins, stress, medications, poor nutrition, aging, and even poor sleep.

Every system in the body is affected by the state of the glutathione system, especially the immune system, the nervous system, the gastrointestinal system, and the lungs.

Glutathione, which is found naturally in the body as a product of the liver, is actually a combination of three amino acids – cysteine, glutamic acid, and glycine. Considered the most important antioxidant produced by the body, glutathione prevents cellular damage caused by free radicals and peroxides, offering protection against oxidative stress, toxic metals, alcohol, and organic pollutants.

This master antioxidant is also a crucial component of a healthy immune system. Studies show that the immune system works best if lymphoid cells have a balanced level of glutathione. Specifically, our immune system relies on glutathione during the production of white blood cells and for optimal functioning of natural killer cells. As such, glutathione is critical in fending off bacterial and viral infections.

How can a little molecule do all of this? Simply put, glutathione recycles antioxidants.

As Mark Hyman, MD says, “dealing with free radicals is like handing off a hot potato. They get passed around from vitamin C to vitamin E to lipoic acid and then finally to glutathione, which cools off the free radicals and recycles other antioxidants.”

As for detoxification, glutathione is like the “Swiffer sweeper” of our bodies. Toxins adhere to the molecule, and are then transported into the stool and bile, which remove them from the body.

Why Is Everyone So Glutathione Deficient?

Not surprisingly, our bodies are constantly being depleted of glutathione. As the trifecta of “stress-toxins-aging” impacts our systems, the liver becomes overloaded and is unable to cope with its job of detoxification. In fact, almost all chronically ill patients have a deficiency of glutathione, particularly people with cancer, heart disease, autoimmune diseases, and arthritis.

Perhaps the best indicator of the importance of glutathione is that its cellular and mitochondrial levels directly are highly associated with health and longevity.

How To Get More Glutathione

The good news is that you can replenish your glutathione regularly and easily. While glutathione production is supported by eating certain sulfur-rich foods, dietary glutathione is poorly absorbed by the human body and is very sensitive to cooking and/or storage conditions.

Therefore, the most efficient way to get it is through an IV drip or IM injection, which is 100% absorbed into our bodies’ cells. You can also enhance your glutathione levels by supplementing with vitamins B12, B6, and vitamin C, as well as selenium.

Pro-Tip: Start slow and low with glutathione supplementation. Allowing your body to work up to higher amounts over time will ensure that you don’t throw yourself into an intense detox state right off the bat (detox symptoms can include headache, GI upset, and general malaise). A dose of 200mg-600mg, along with a vitamin IV drip or injection, is a great place to start. 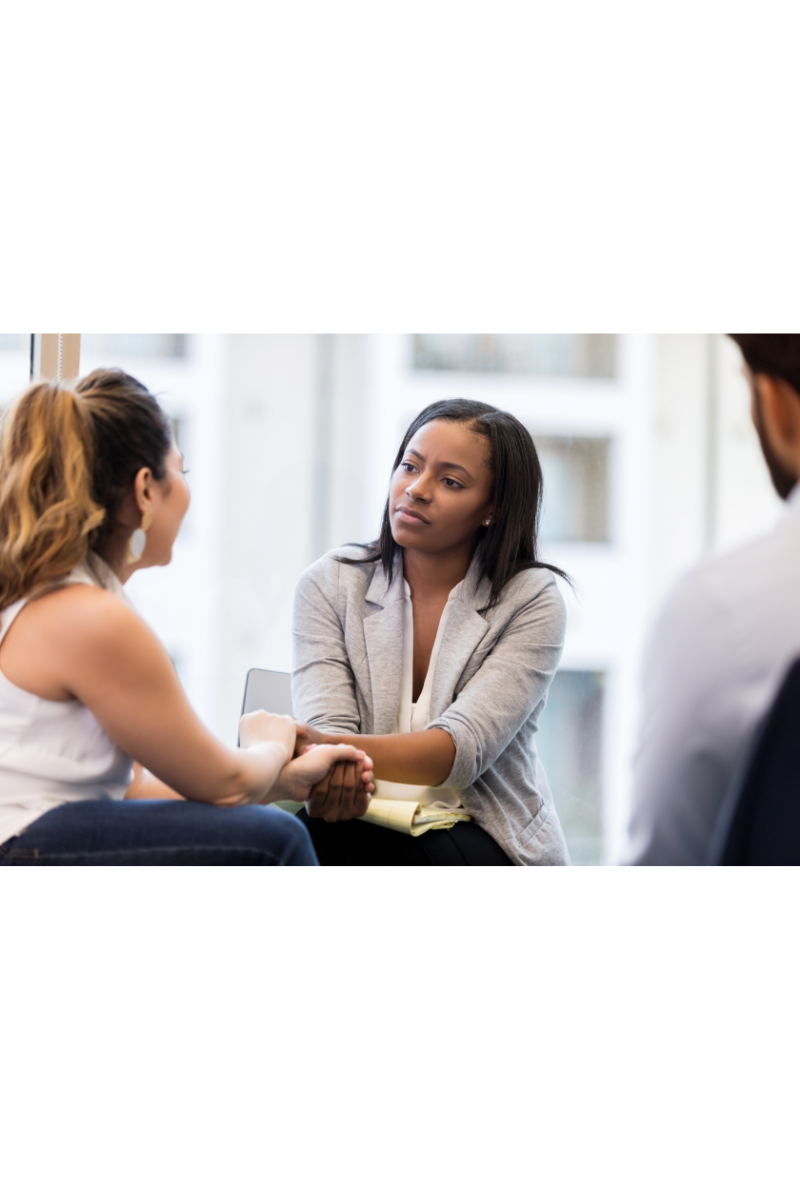 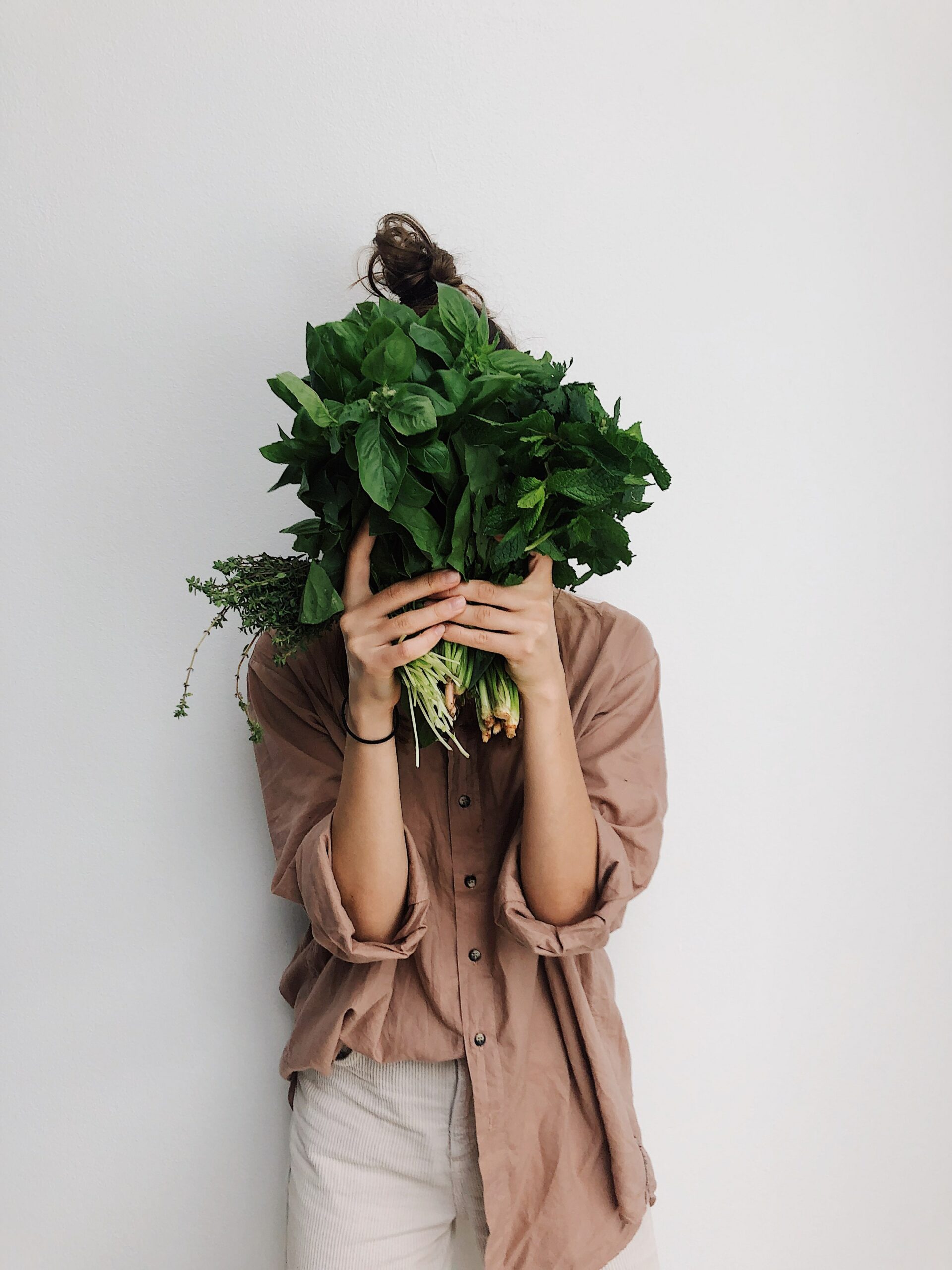 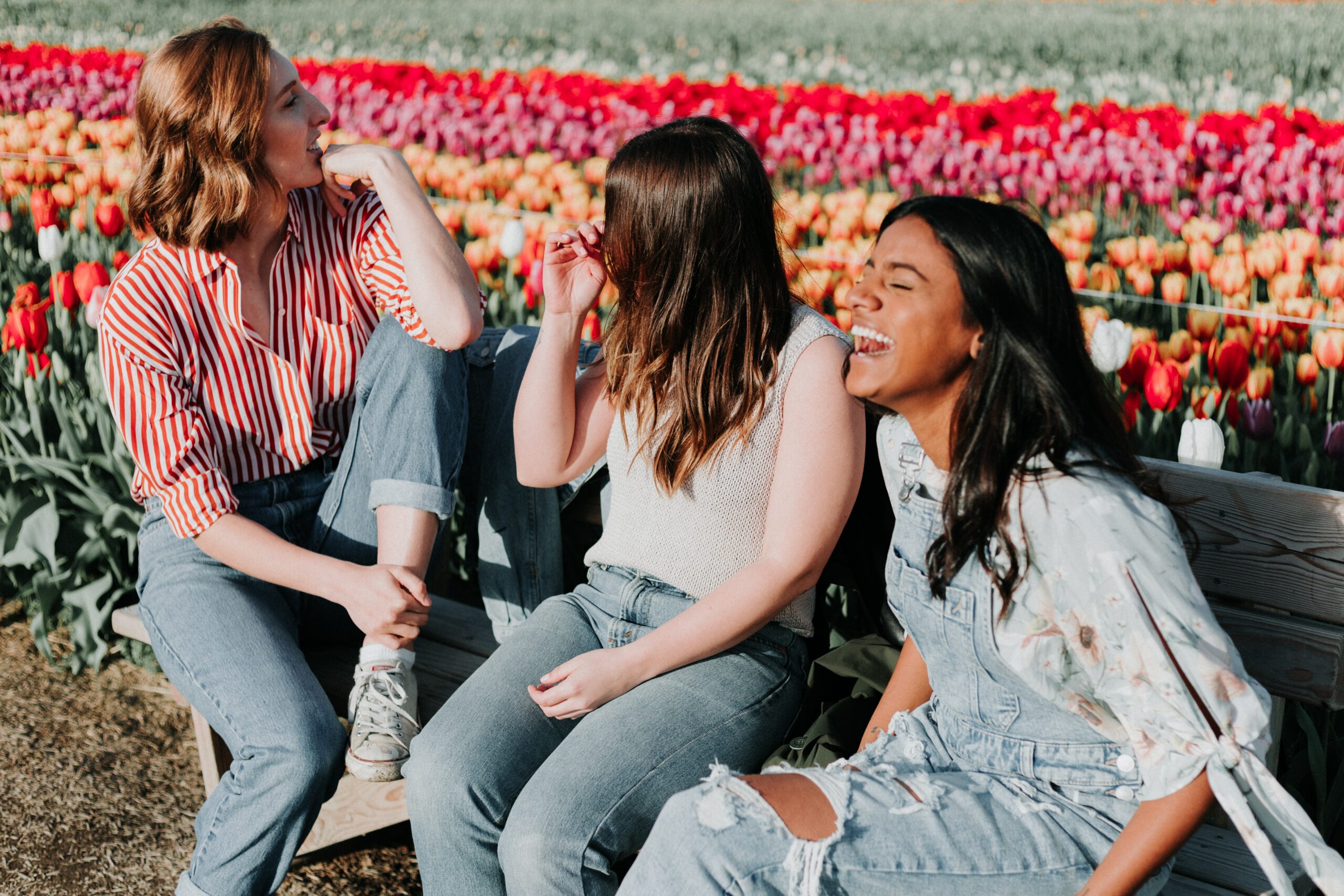 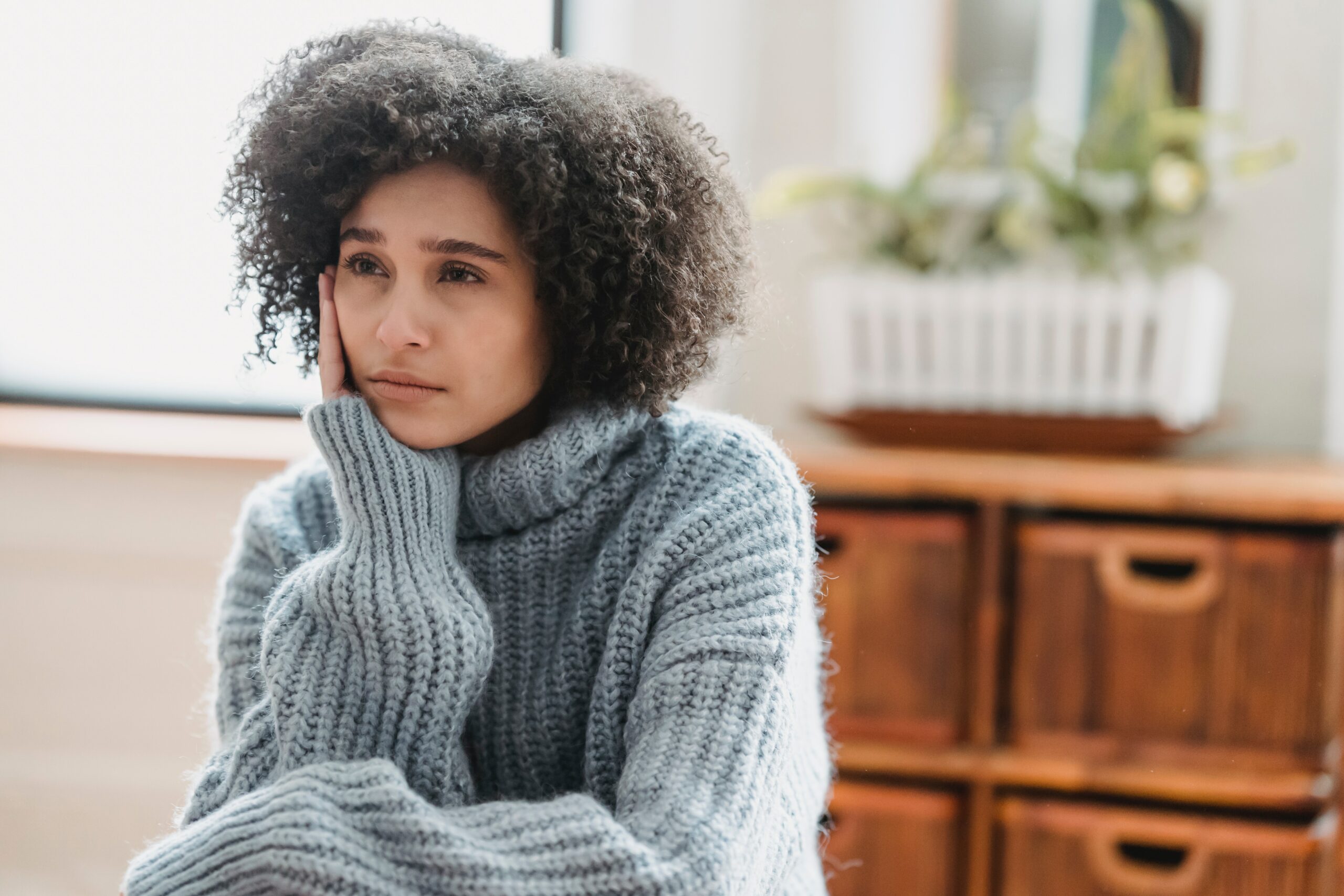 Healthy Hormones, Part I: Do I Have Adrenal Fatigue?

Building Habits to Support Your Goals 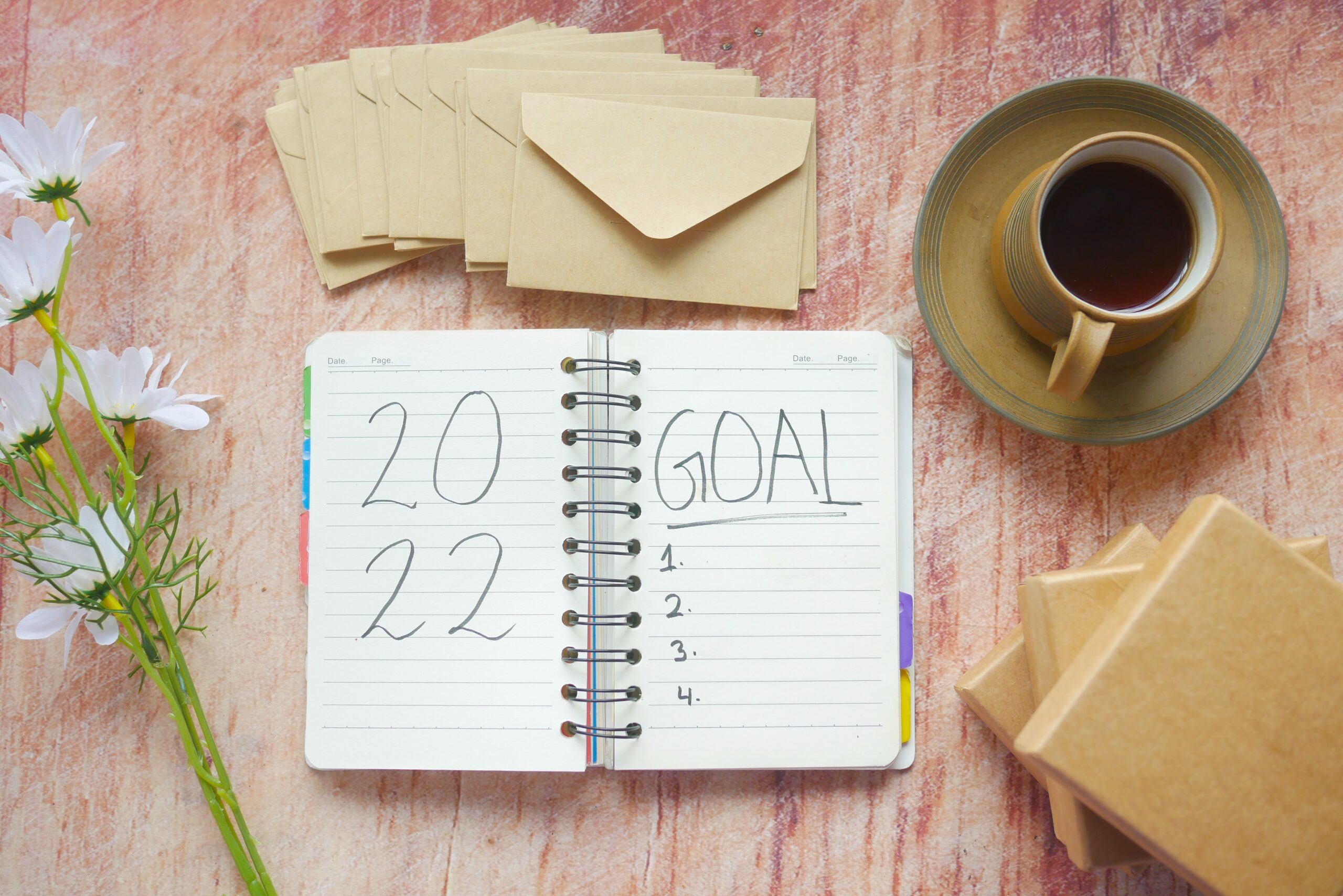 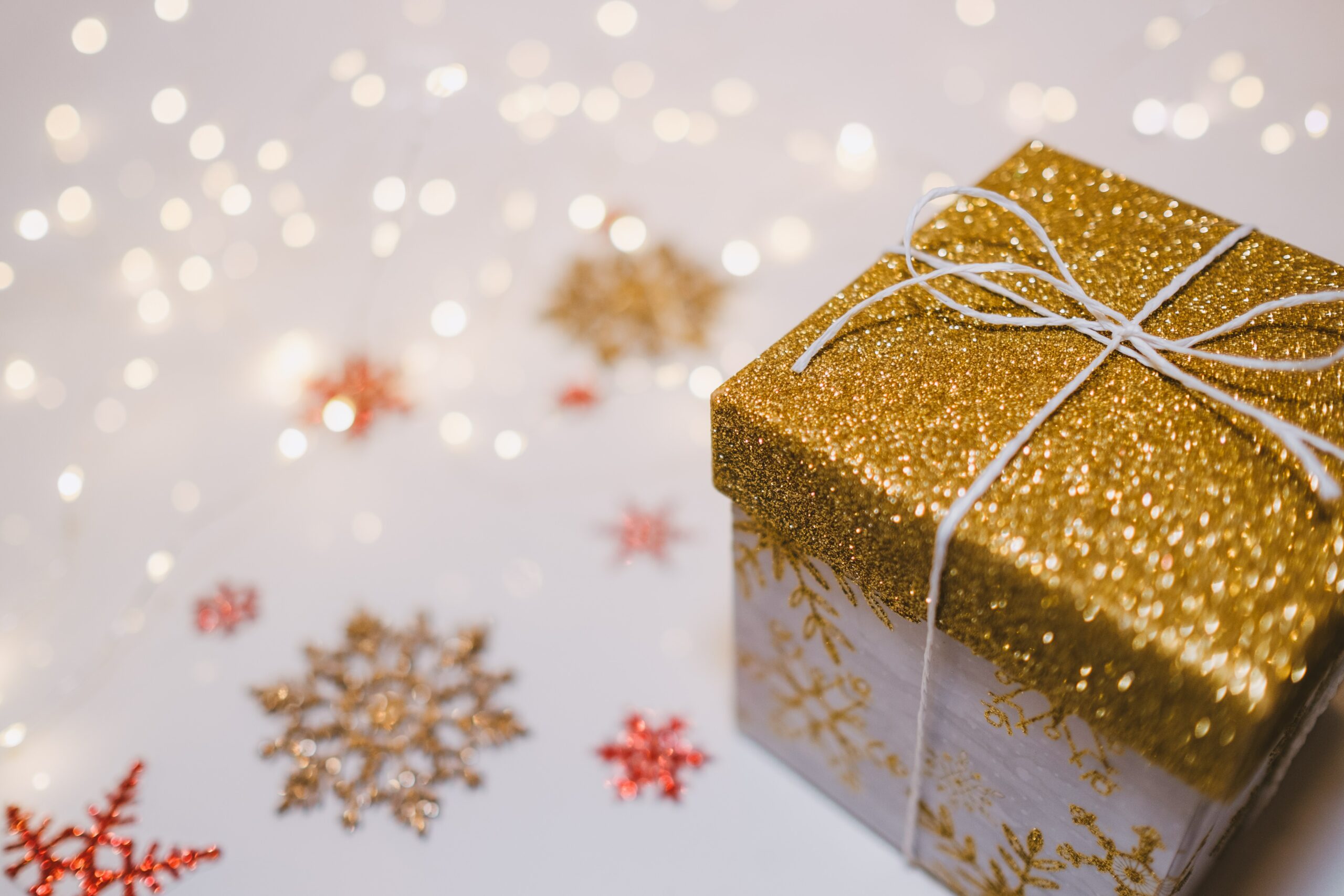 Health Hacks for the Holiday Season 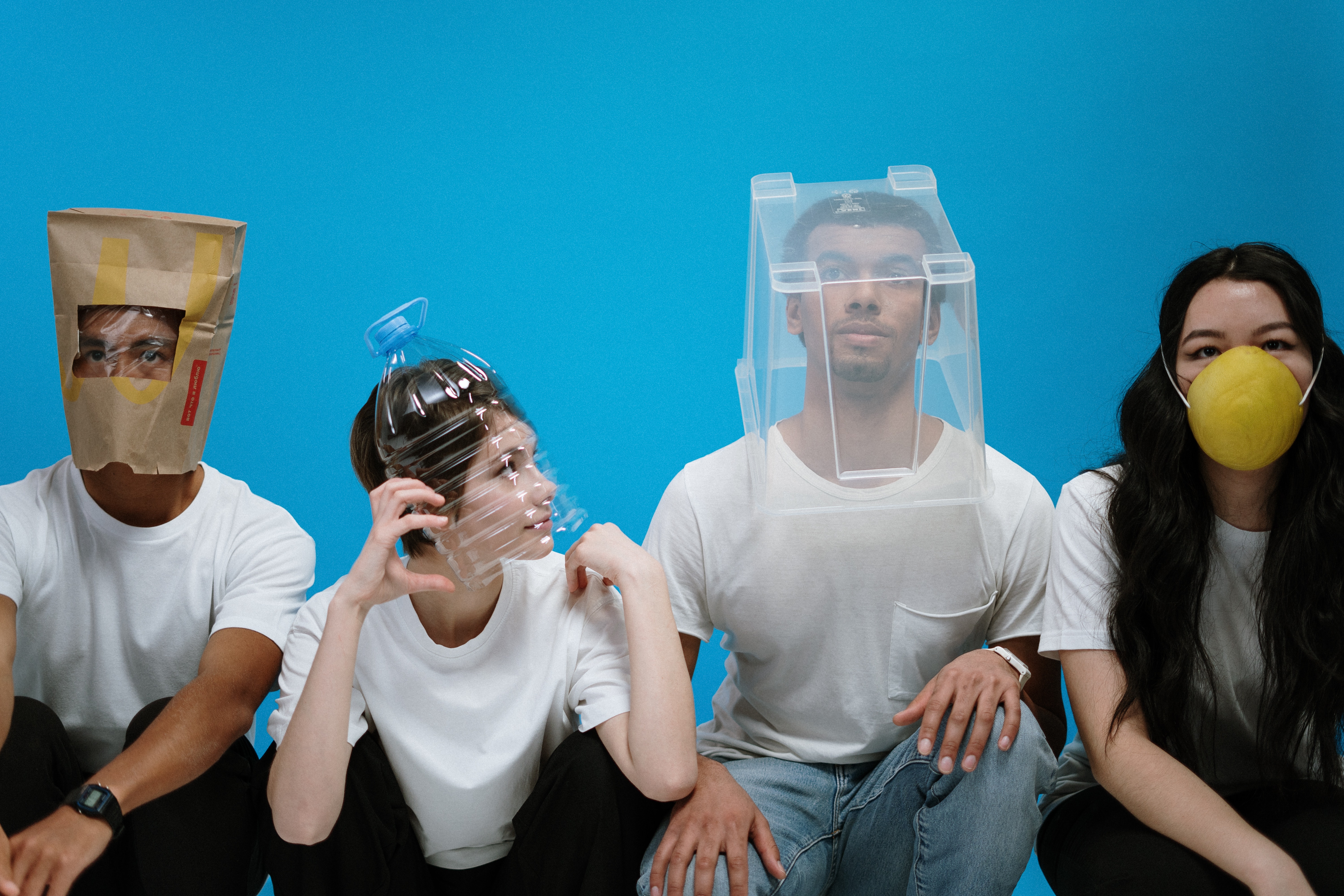 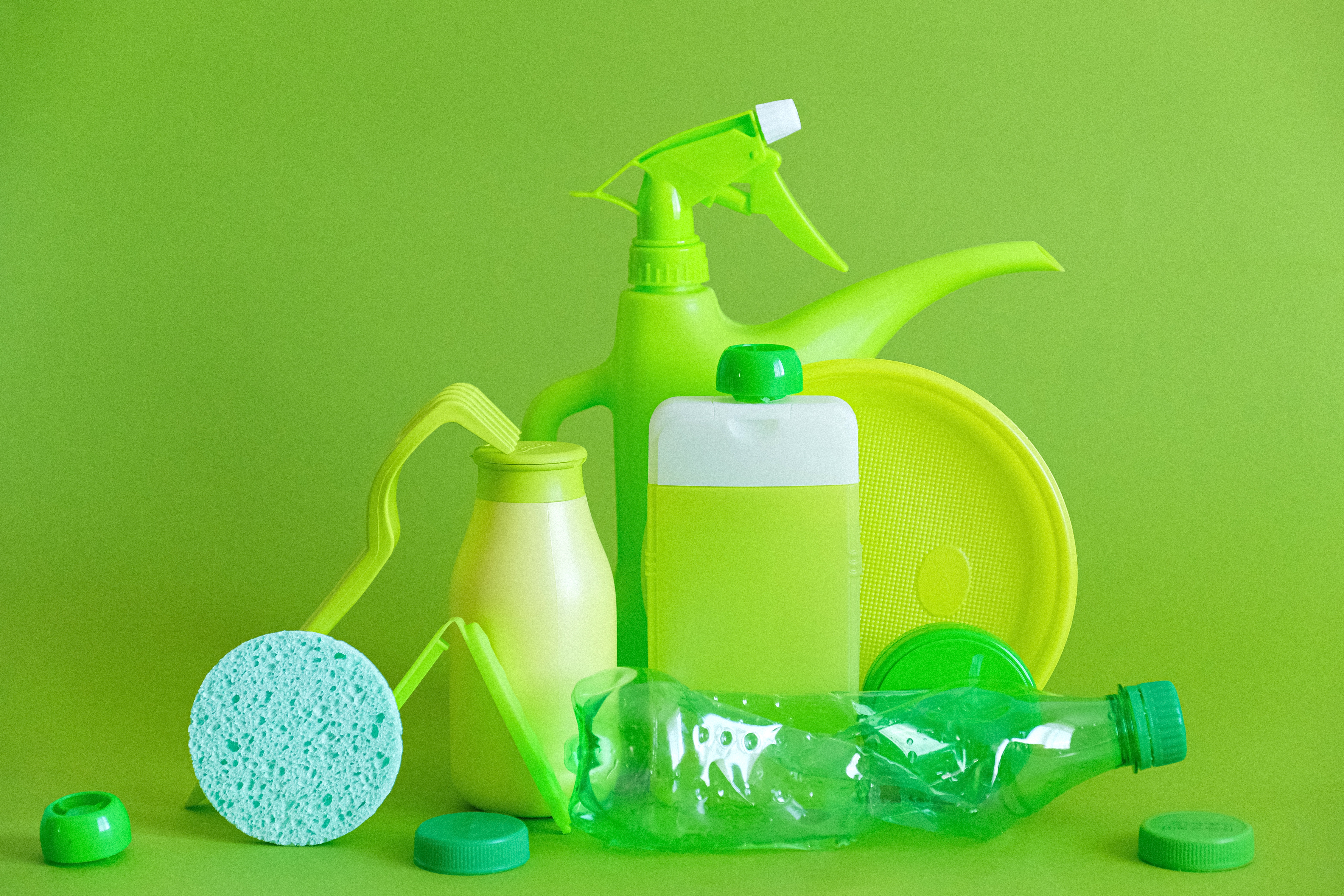 Reducing Your Toxic Load – Part I