It is the position of the American Dietetic Association that “appropriately-planned vegetarian or vegan diets are healthful, nutritionally adequate, and may provide health benefits in the prevention and treatment of certain diseases.”

This is promising news for the nearly 10% of our global population who abide by a plant-based diet. In fact, 2019 was declared by The Economist as “The Year of the Vegan”, and it appears that this trend is showing no signs of slowing down.

Nevertheless, maintaining an “appropriately-planned diet” (plant-based or otherwise) in modern society is incredibly challenging, even for the most health-conscious and dedicated individuals. Furthermore, because certain nutrients are found primarily in meat or dairy products, vegetarians and vegans need to pay particular attention to which nutrients might be missing from their diets. More often than not, supplementation is the most efficient way to prevent or correct deficiencies.

Here are 7 nutrients that every plant-based eater (likely) needs most.

Zinc is an essential mineral involved in numerous aspects of cellular metabolism. Amongst other things, it plays a role in immune function, protein synthesis, wound healing, DNA formation, and cell division. The most abundant sources of zinc are oysters (by far!), red meat and poultry. While certain whole grain and plant-based foods contain zinc, phytates – which are present in whole-grain breads, cereals, legumes, and other foods – bind zinc and inhibit its absorption. Thus, the bioavailability of zinc from grains and plants is lower than that from animal foods.

The inspiration behind our business, vitamin B12 is a water-soluble vitamin that aids multiple body systems in multiple ways. It is necessary for the formation of red blood cells, cell metabolism, nerve function, and the production of DNA. While some foods are fortified with vitamin B12, it is naturally found in fish, meat, poultry, eggs, and dairy products.

L-carnitine is a derivative of the amino acid lysine and is important for heart and brain function, muscle movement, and ultimately, turning fat into fuel. It also helps remove unwanted toxins from our mitochondria (a cell’s “powerhouse”), and has even been shown to help reverse mood and cognitive disorders. As far as food sources, L-carnitine is mainly found in meat, poultry, fish, and dairy products, so it is often lacking in plant-based diets.

Various studies show that the amino acid taurine helps to reduce cholesterol, regulate blood pressure, and act as a potent antioxidant and anti-inflammatory agent. The highest amounts of taurine can be found in seafood and poultry, especially shellfish, such as scallops, mussels, and clams. High amounts of taurine can also be found in the dark meat of turkey and chicken.

Calcium is a mineral most often associated with healthy bones and teeth, although it also plays an important role in blood clotting, muscle contraction, and healthy cardiac and nervous system functioning. If a person doesn’t consume enough calcium-containing foods, their body will take it from bones and they can easily become deficient. Thankfully, calcium is available in some non-dairy foods. However, vegans may still need to supplement.

Full disclosure, this one is a bit misleading. Research actually indicates that vegetarians are no more likely to have iron deficiency than non-vegetarians. However, along with vitamin D, iron deficiency is the most common nutritional deficiency in the world, affecting about 25% of the global population… especially people who follow restricted diets. Additionally, heme iron (found in animal products) is better absorbed into the body than non-heme iron (found in various plants and legumes). Therefore, vegetarians and vegans may have to try harder to get adequate amounts of iron from food.

Vitamin D is involved with numerous skeletal and biological functions throughout the body. Specifically, vitamin D is required for the development and maintenance of bone density and strength, optimal immune functioning, balanced insulin secretion, blood pressure, and emotional wellness. Vitamin D is also one of the most prevalent nutrient deficiencies in modern-day society. Furthermore, few foods are naturally rich in vitamin D. Some of the best sources are fatty fish, egg yolks, cheese, and beef liver.

Whether you’re a plant-based eater or you’re just curious and want to learn more, chat with a licensed medical professional at one of our Bay Area locations. 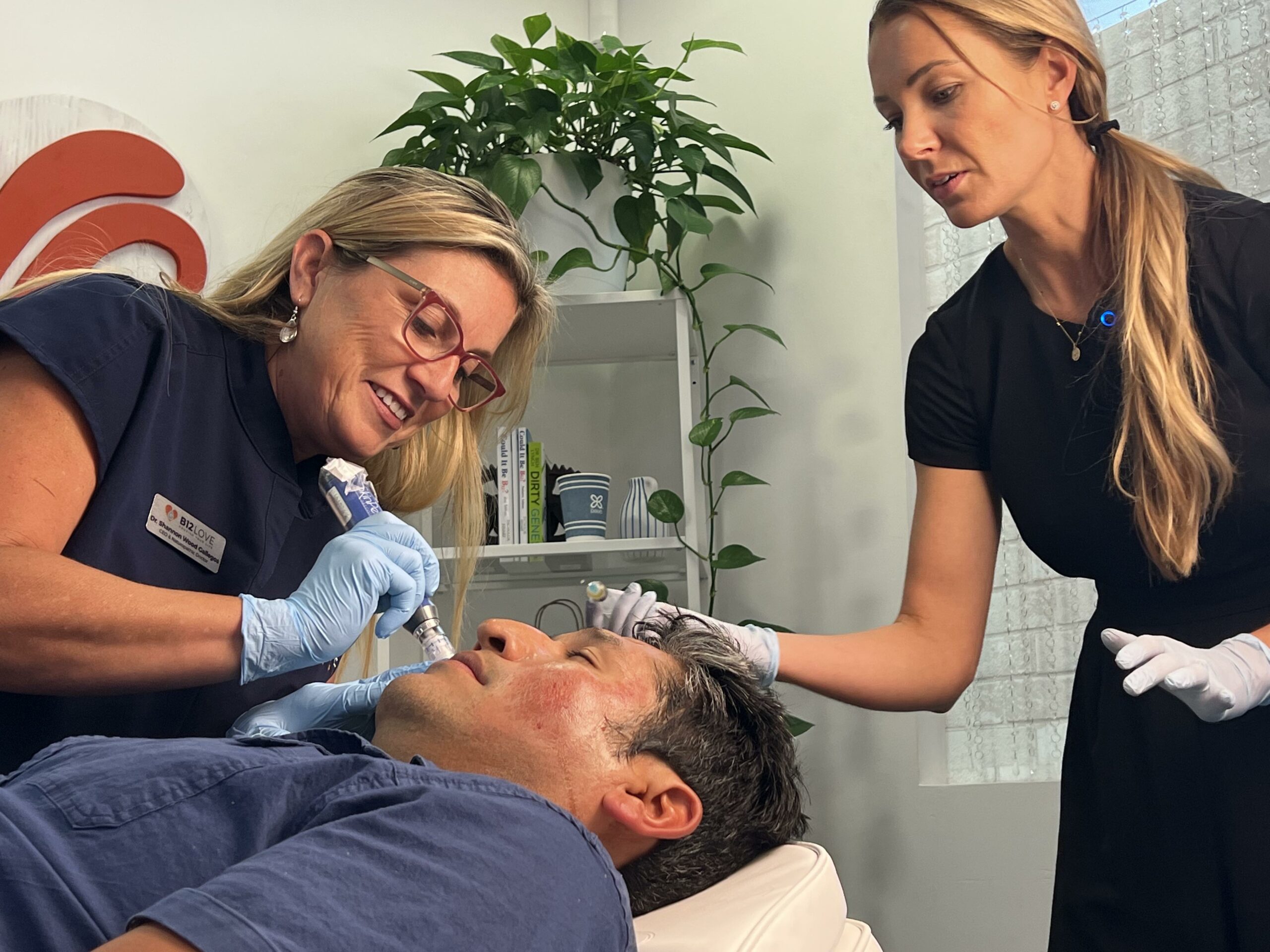 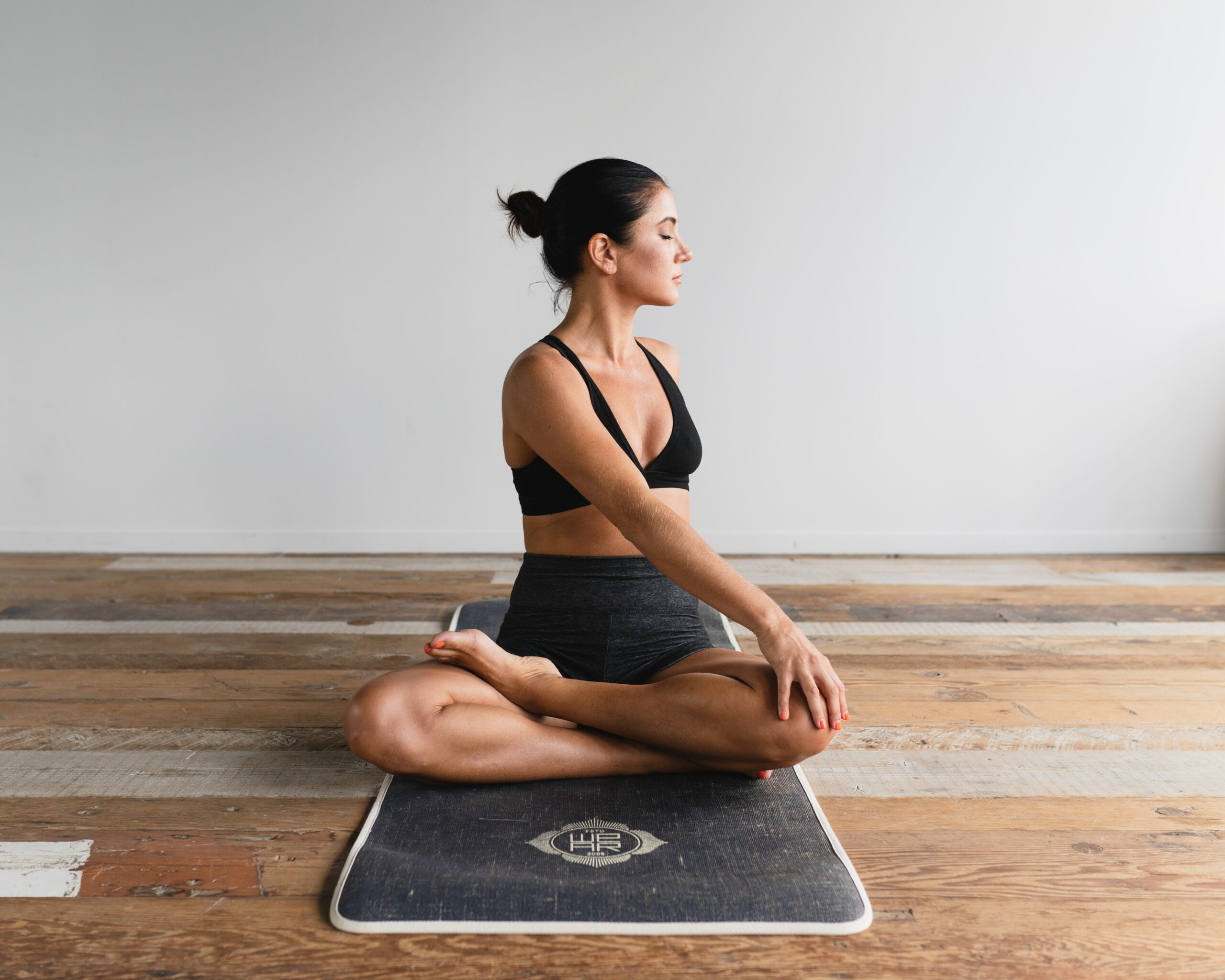 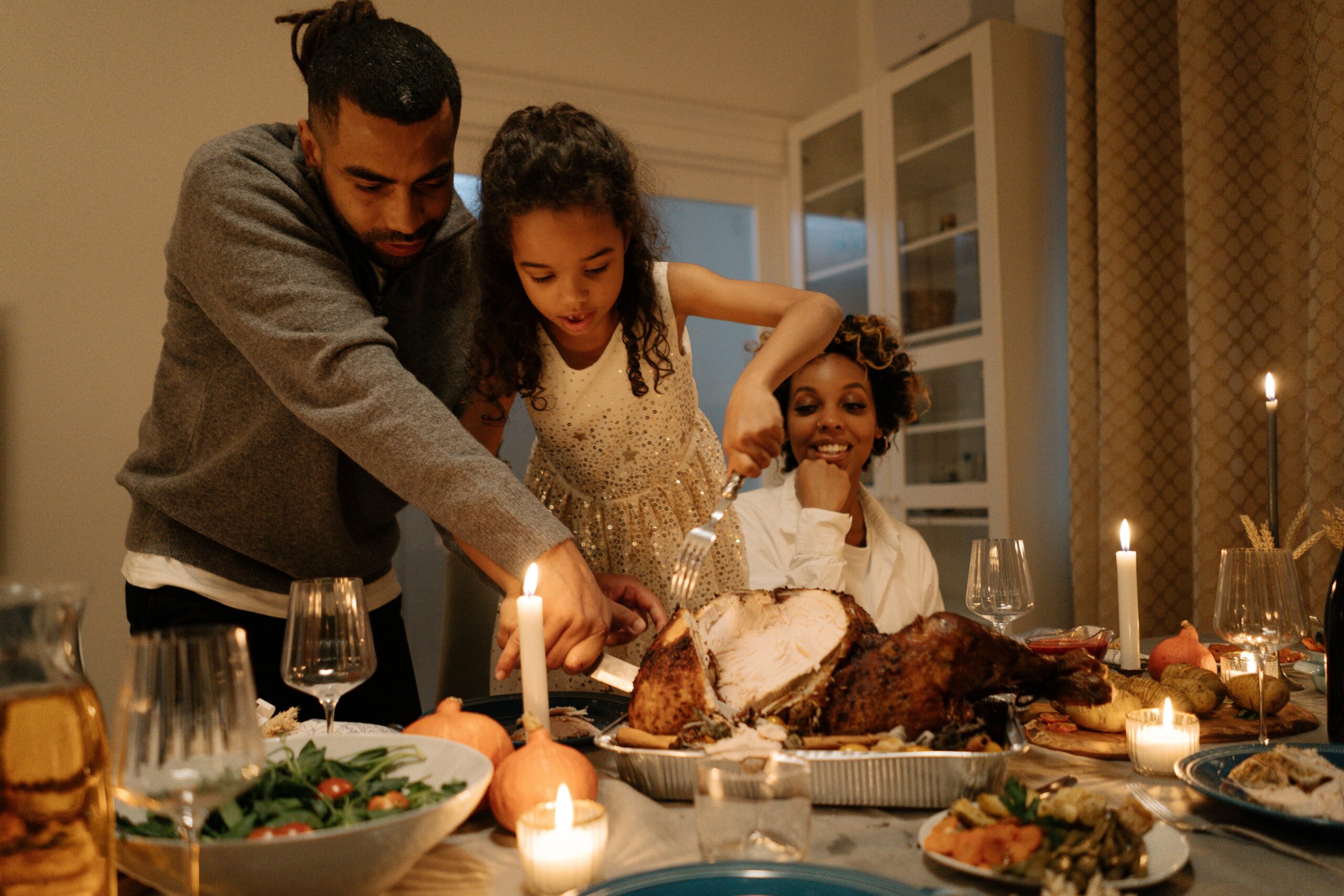 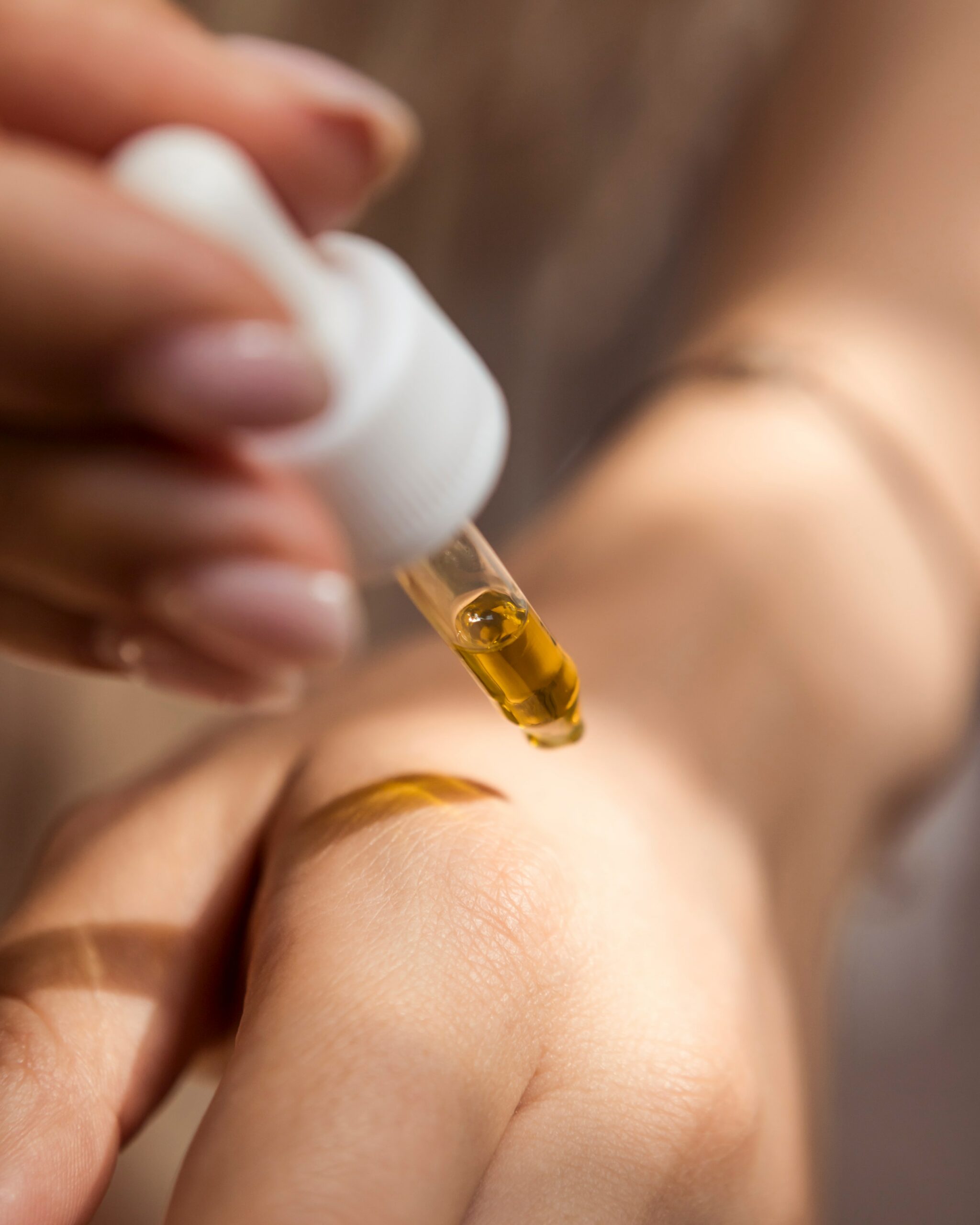 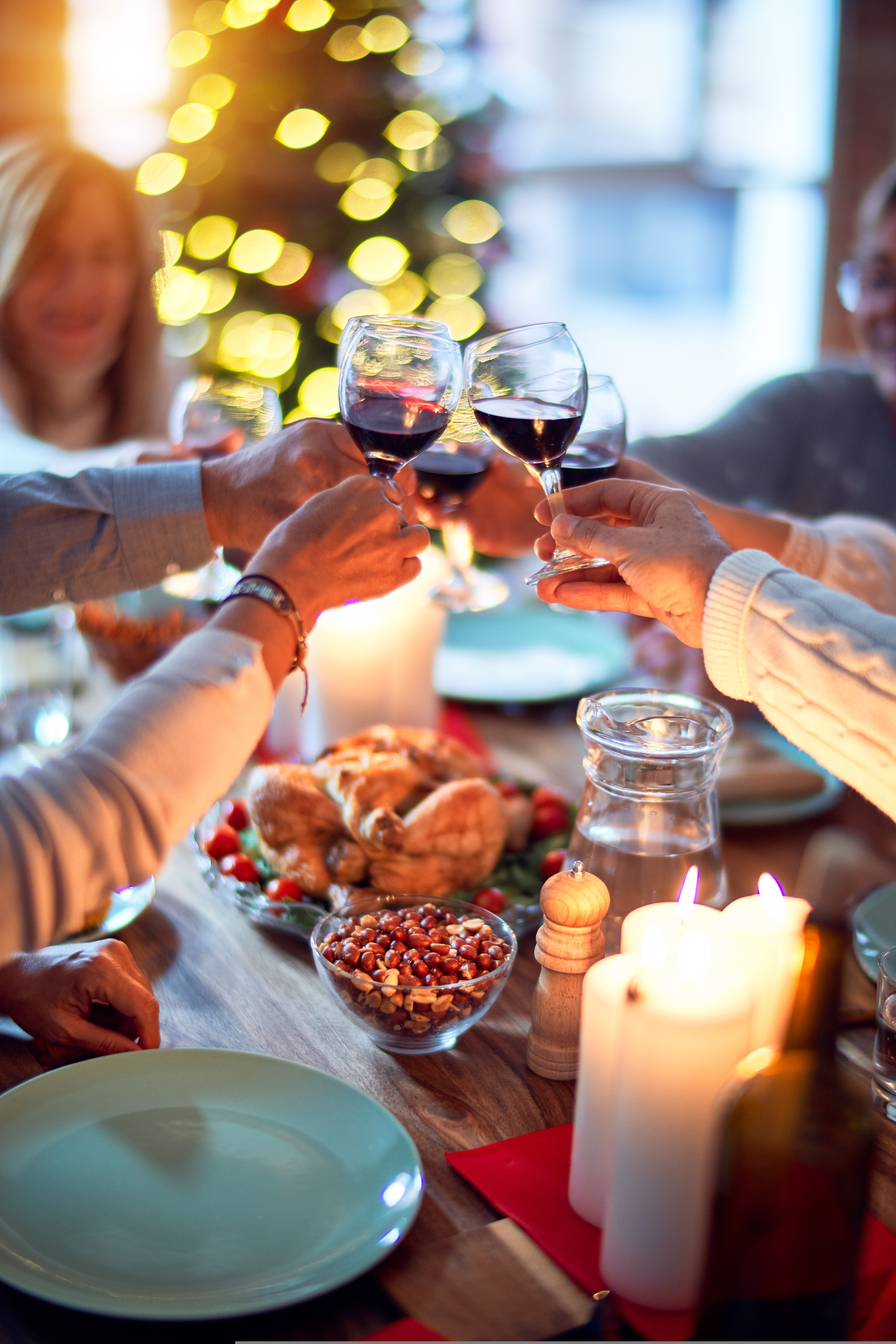 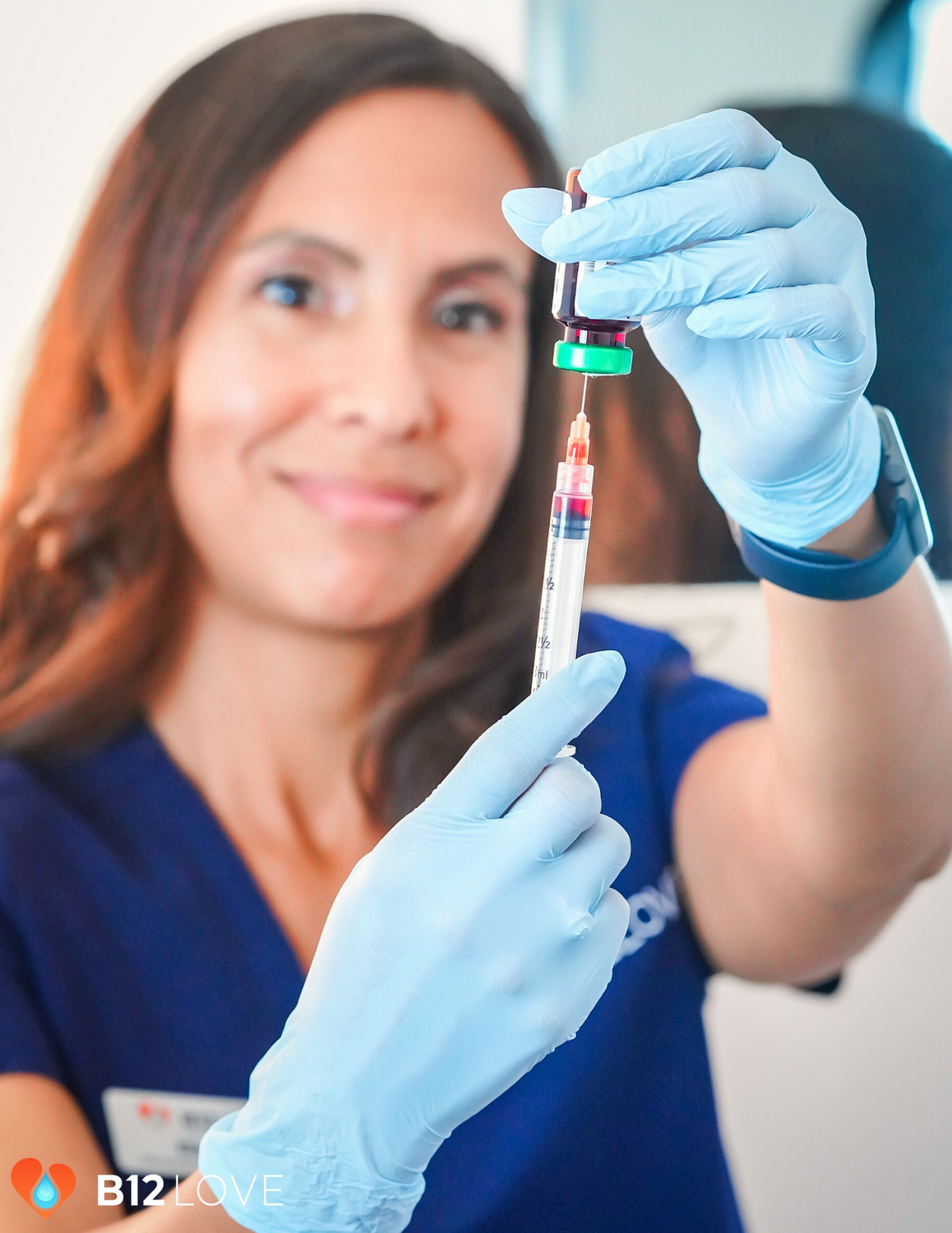 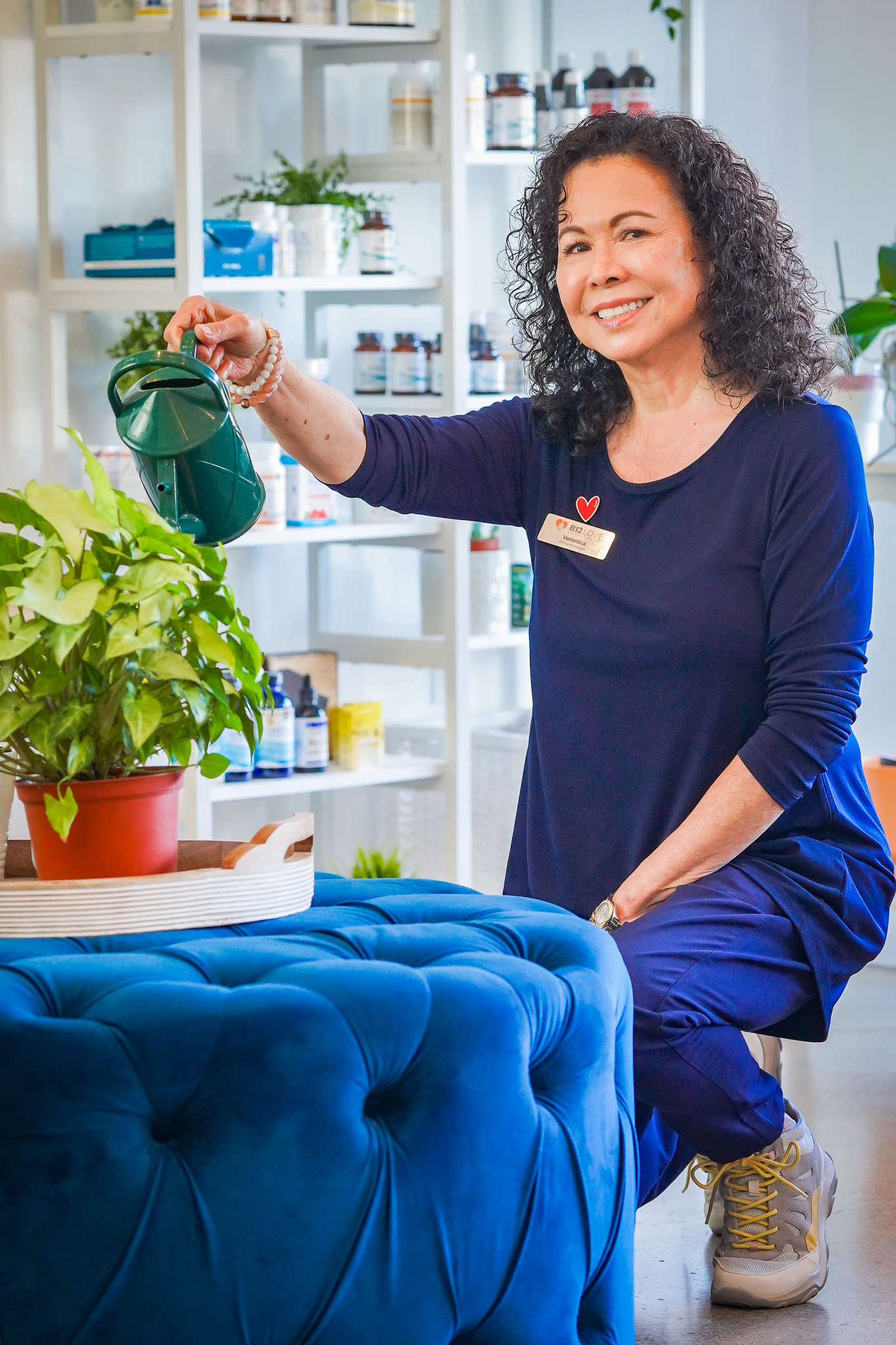